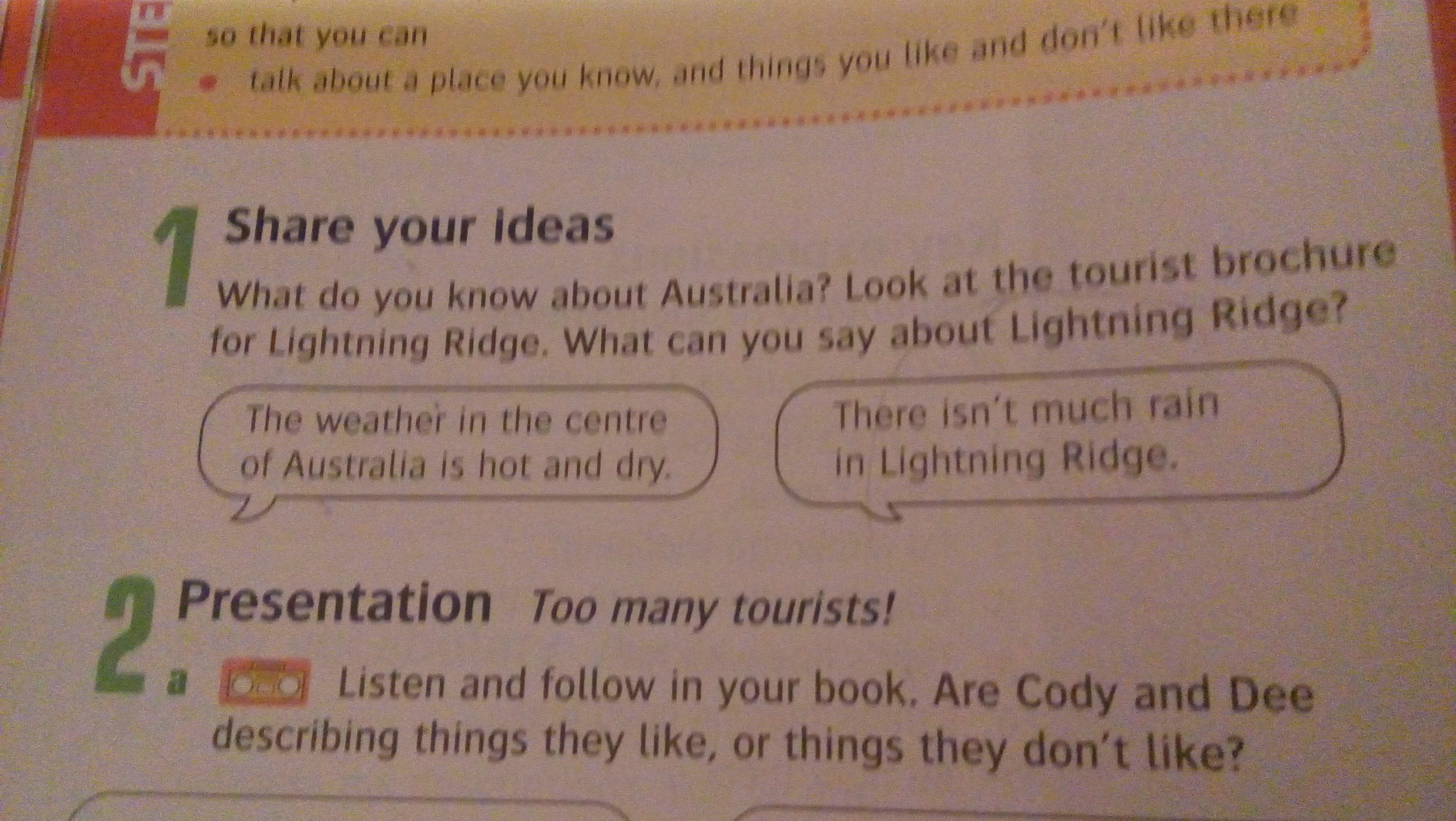 Australia is the only country in the world that is also a continent. It is the sixth large country and the smallest continent. Australia lies between the South Pacific Ocean and the Indian Ocean. It is situated about 11 000 km southwest of North America and about 8200 km southeast of mainland Asia. The name of the country comes from Latin word «australis» which mean southern. The country's official name is Commonwealth of Australia.The Commonwealth of Australia is a federation of states. Australia has six states — New South Wales, Queensland, South Australia, Tasmania, Victoria and Western Australia. Each state has its government. Australia has two territories — the Australian Capital Territory and the Northern Territory. The capital of the country is Canberra.Australia is a constitutional monarchy like Great Britain. The? nation is administered under written constitution. The British monarch, Queen Elizabeth II, is also queen of Australia and country's head of state. But the queen has little power in the Australian government. She serves mainly as a symbol of long historical tie between Great Britain and Australia. Australia is a member of the Commonwealth of Nations which is an association formed by Britain and some of its former colonies.Australia is one of the world's developed countries. Australia has modern factories, highly productive mines and farms, and busy cities. It is the world's leading producer of wool and bauxite <the ore from which aluminium is made). It also produces and exports large amounts of other minerals and farm goods. Income from the export enables Australians to have high standard of living. The most important trading partners of Australia are Japan and the United States.